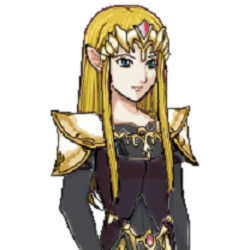 I was born on the coast of New Jersey and lived there for the majority of my life, developing my artistic and musical skills, as well as my interest in science. I was brought to my interest in science because of religion -- I was born and raised into a Protestant family where I was never allowed to question my authorities, and at every turn, faced more conflicts with who I was as a person. When I started high school, I began to have doubts about my faith, having been a young-earth creationist, and then a believer in intelligent design after I started looking into evolution. With the help of some friends, popular scientists and the (kinda) lovely atheist community on YouTube, I found myself in the position I am today. I lived in Shinagawa for about a year, then moved to Toronto for my college education, and now I've decided that for my own safety, it's best that I don't disclose my location on the internet. I primarily write research essays, thought out arguments and posts about random topics including science, philosophy and politics. Every now and again, I make posts of works that my father wrote during his time, but I tend to neglect that because I get sucked into a lot of topics pretty easily.

You can find my art gallery in the tabs above, and on YouTube I post any music I make that I'm willing to share with the public. 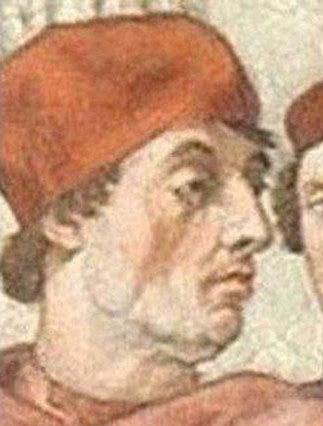 Hey, I'm Nick, and I was born in New Jersey and have lived there all my life. I'm into gaming, reading, writing, music and a lot of other stuff. I do have a healthy interest in science, and a lot of my interests overlap with Lex's, but she's probably more scientifically inclined than I am. Although, if I do say so myself, I have the upper hand on her concerning philosophy and politics. I used to be some kind of social activist on a whim, but now I've wised up and dropped that nonsense. I'm currently majoring in Political Sciences with a concentration in Pre-Law, and who knows what I'm going to do with that. I just like to go with the flow, though, and see what life decides to hit me in the nuts with. On that note, Lex has given me free reign to write whatever I want, whenever I want, (so long as I don't overflow her blog with my ridiculousness) and so I'm just going to say what I think and hope that it works out, even if it means raging in vulgarity and incoherency. Some of my posts won't be anywhere near as sophisticated as what you'll get from Lex - probably more along the lines of what you'll usually get from bloggers and people on the internet. I like to rant, too, so that's something to look forward to. Other than that, there's not much to say about me. I'm a college student with a wild imagination and an odd personality. Hopefully you'll like that, though!